You are here: Home / Archives for VillaPark 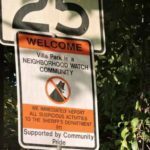 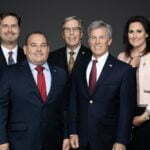 The City of Villa Park announced a reorganization of the City Council at its December 15, 2021 meeting and, as anticipated, Crystal Miles was selected as the new mayor of Villa Park. Established protocol was followed and the Mayor Pro Tem, Chad Zimmerman, was unanimously voted in as the next Mayor by the council members. Tradition then continued with the selection of Vince … END_OF_DOCUMENT_TOKEN_TO_BE_REPLACED 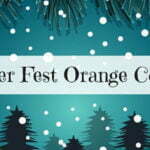 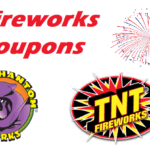 Find Fireworks coupons, coupon codes and sales for great discounts in July 2021 from major fireworks stand, tent and supercenter dealers. TNT Fireworks Coupons Join the TNT mailing list and save $20 off purchases of $100 or more at participating TNT Stands, Tents, and Supercenters. Only one coupon per household. Additional restrictions apply - see coupon for details. You can … END_OF_DOCUMENT_TOKEN_TO_BE_REPLACED 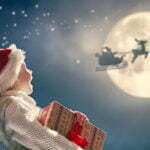