You are here: Home / Community Updates / Villa Park’s Aaron Boone to be Next Manager of Yankees

Aaron Boone, who grew up in Villa Park and starred in baseball, basketball and football at Villa Park High School (91′) will be the next manager of the Yankees. 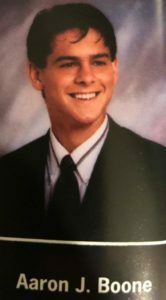 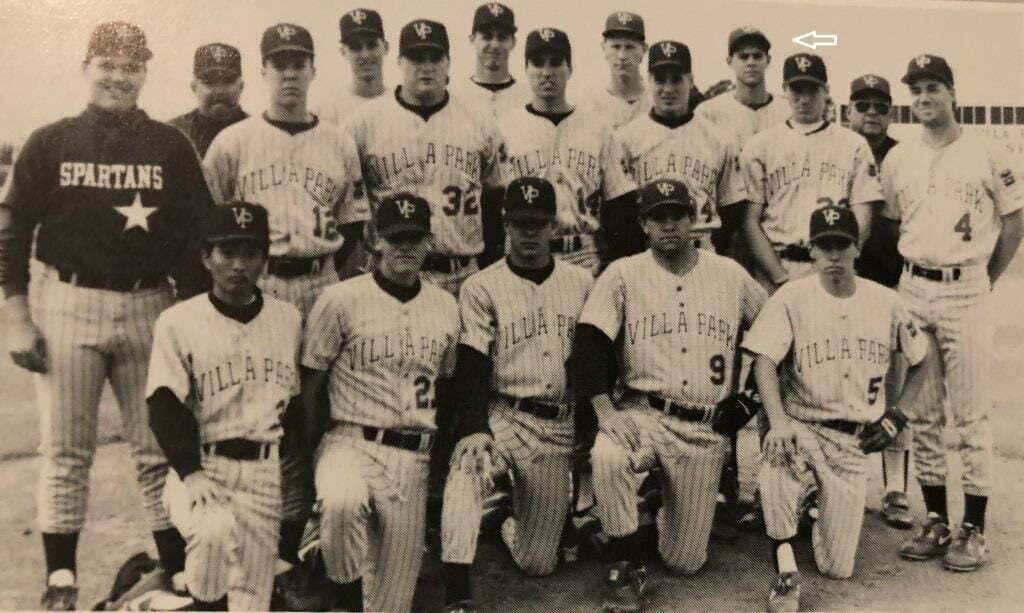 VPHS Baseball Team Photo (1991). After starring at Villa Park Aaron was drafted late by the Angels but elected to honor his commitment to play at USC.

Aaron was a great athlete and excelled at any sport including basketball. His love for basketball is what led to him tearing an ACL during a pickup game while playing for the Yankees. Ultimately this led to the Yankees releasing him and trading for another third baseman in Alex Rodriguez. 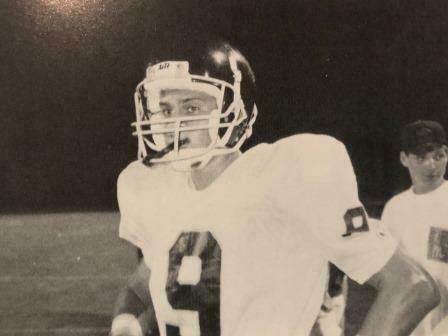 Aaron elected to try out for football his senior and immediately became their best offensive weapon.